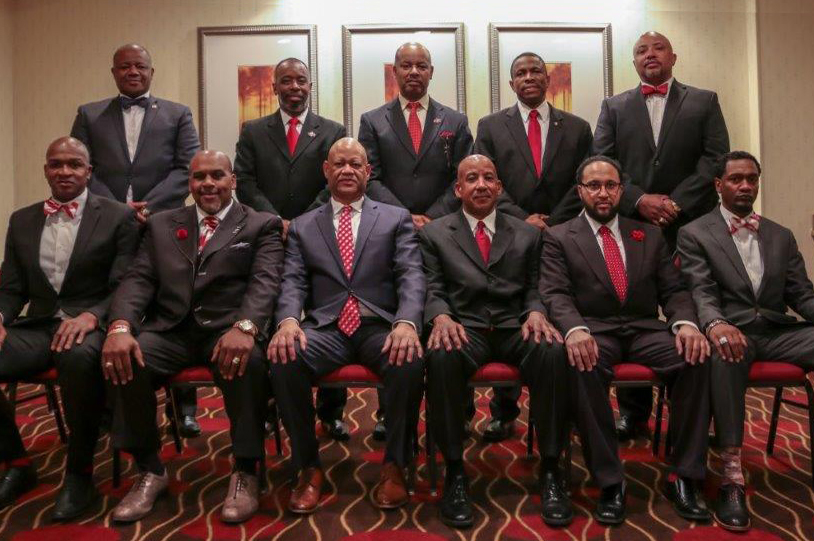 The chapter’s first Kappa League program was established with 10 male youth from Salem High School located in Conyers, GA. During this time, CCAC also launched its foundation, The Kardinal Foundation, designed to provide scholarships and college training for Kappa Leaguers as they matriculate into their senior year of high school and onto post secondary pursuits. On October 24, 2014, CCAC held its Silhouette Chapter chartering ceremony for a number of wives of its members. The ceremony was held at Memorial Middle School in Conyers, GA, and was officiated by the Southeastern Province Silhouette Coordinator, Janice H. Dean.

Conyers-Covington Alumni Chapter has continued to thrive, and look forward to sound leadership and a prosperous future ahead. CCAC is within the Southeastern Province of Kappa Alpha Psi Fraternity, Incorporated, and is a member of the Metropolitan Atlanta Coalition of Kappas (M.A.C.K.). The M.A.C.K. was organized to create an atmosphere of camaraderie,  community involvement, and city-wide reclamation & fraternal participation among chapters within the Atlanta metro area. 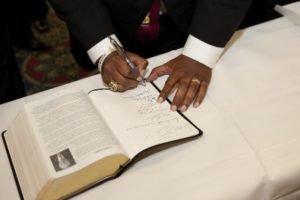 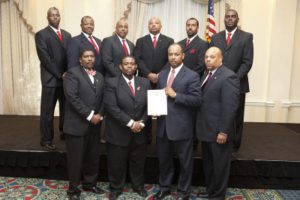 The Conyers-Covington Alumni Chapter (CCAC) considers it a privilege to serve the Rockdale and Newton county communities. Our core values are to actively contribute to our community, to mentor our youths, and to broaden our Fraternity’s brand. Our fraternal motto: ‘Achievement in Every Field of Human Endeavor’ rings true at The Conyers-Covington Alumni Chapter of Kappa Alpha Psi Fraternity, Inc.

At CCAC, we continue to utilize our past accomplishments as fuel for endeavoring into the awesome opportunities awaiting us as an influential stakeholder in the communities we serve.